22 ways you know you're a true Swiftie

22 ways you know you're a true Swiftie 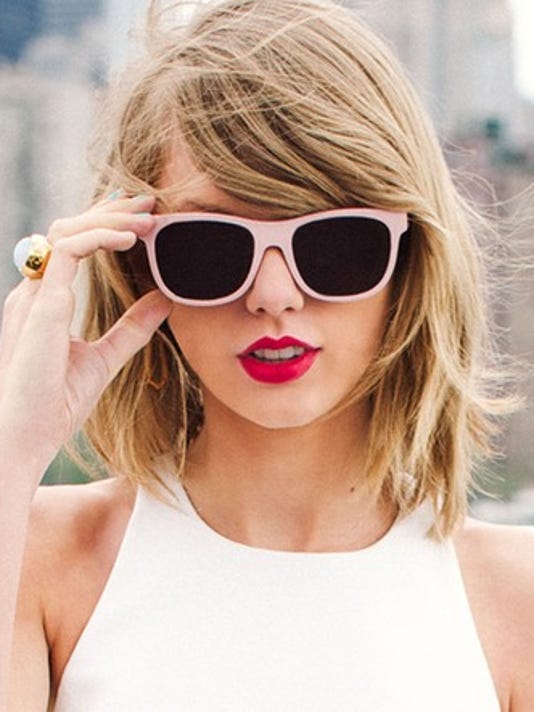 22 ways you know you're a true Swiftie.(Photo: Special to Juice)Buy Photo

Taylor Alison Swift. A Grammy-collecting, country-pop icon whose enchanting lyrics and cat eye smize will never go out of style.

And you would know -- because you've been there since the beginning.

MORE: Taylor's concert history in Des Moines | A look back at Iowa in 1989

So if you think that "Shaking it Off" and following her on Insta makes you a true fan, think again.

Here are 22 ways you know it's real. And remember: stay beautiful, Swifties.

1. You refer to her by first name only or with some variation of T Sweezy or T Swizzle, because you're tight like that.

2. When friends ask for advice, you give them Taylor Swift lyrics.

3. You own all seven of her albums. (The deluxe versions, obvi.) And yes, there's seven. You know what they are.

4. You think her version of "Bette Davis' Eyes" is better than Kim Carnes' original.

6. You've collected every magazine she's ever been covergirl on.

7. You know who "Innocent" is about, and still don't know if you can forgive him.

8. You can name at least 5 members of her squad.

9. You can't help but get teary when you hear "Never Grow Up."

10. You don't have to take a quiz to know which album speaks to you most -- you take it to see if it can guess right.

11. You know how charitable she is and that she leaves little notes for her fans on their social media accounts.

13. You bake cookies every Dec. 13 to celebrate Taylor's birthday.

14. You're at Target first thing the day of a new album release and are not ashamed to take a selfie with her cardboard cutout.

15. You know who Abigail is, and totally feel for her "Fifteen"-year-old self.

16. You know she sings backup in John Mayer's "Half of My Heart" and Boys Like Girls' "Two is Better than One."

17. You listen to "Picture to Burn" at least 50 times after every breakup.

18. You know her cats' names are Olivia Benson and Meredith Grey.

19. You've hung at least one poster of her up on your wall. #girlcrush

20. You've snapped a selfie with one of the band members after the show, because it was the closest you could get to Taylor while waiting for her to come out to her tour bus.

21. You can name every song in album order.

22. You know "Long Live" was written just for you, because you're a true Swiftie.