Owner John Martin grew up on a farm in the midst of the farm crisis of the 1980's. "I'd have this experience with the grains, I want to do something more than just look at them or scoop them," he said.

Winter in Iowa could mean months of scraping windshields and shoveling snow, sure.

But, it could also mean months of trying freshly brewed seasonal beers from your local brewery.

Not sure where to start? Here are 12 Des Moines-area seasonal beers crafted just in time to warm away the chill in your winter bones.

Fezziwig’s Fruitcake Ale (Court Ave. Brewing Co.): An ale brewed with winter spices, orange peel and (you guessed it) dried fruit. Bonus: The beer was brewed in collaboration with Iowa Stage Theatre Company and brewers plan to donate $1 from every beer sold to the group. Find it at Court Ave. Brewing Co., 309 Court Ave. More information at courtavebrew.com. 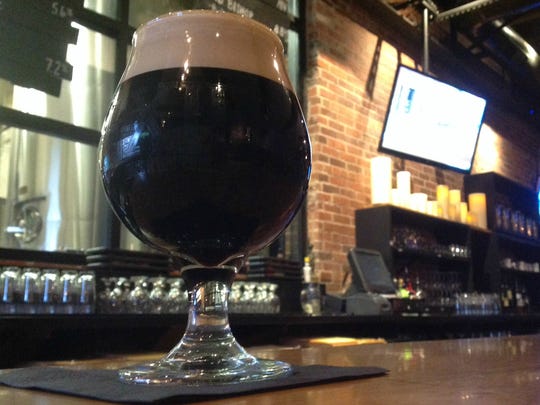 More: Here’s where you can find award-winning beer in Iowa

Molé Grail (Firetrucker Brewing Co.): A Imperial stout at 8 percent alcohol-by-volume that comes brewed with cinnamon and cocoa nibs. You’ll have to wait until after Christmas for this one. Find it starting Dec. 27 at Firetrucker Brewing Co., 716 SW 3rd St., Ankeny. More information at firetrucker.com. 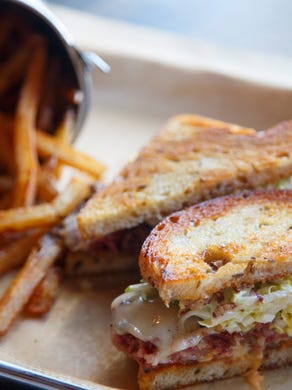 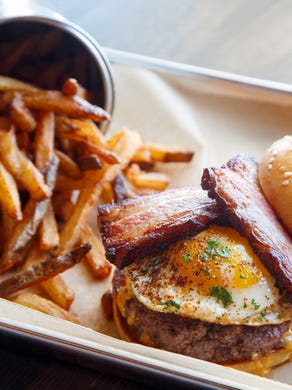 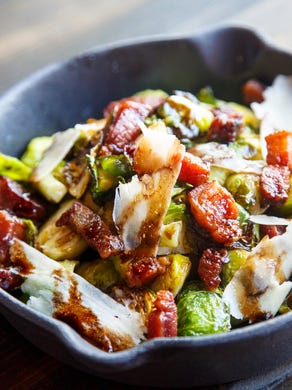 Weather Beacon Red (Confluence Brewing Co.): A winter warmer described as a “bigger, bolder” version of the Oktoberfest from the staple brewery on the southside of Gray’s Lake. Find it at Confluence Brewing Co., 1235 Thomas Beck Road. More information at confluencebrewing.com.

More: Here's where to dine on New Year's Eve in Des Moines

Cellar man Myles Jamet, 25 of Des Moines, mixes a sample of beer to get the carbonation out so gravity tests can be done at Confluence Brewery on Wednesday, March 29, 2017, in Des Moines. Brian Powers/The Register
Fullscreen 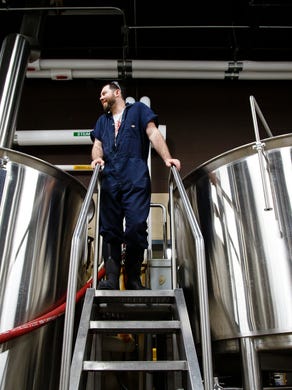