The Writers' Rooms' I.O.W.A. book festival, in its sixth season, goes online in 2020

The Writers’ Rooms' I.O.W.A. book festival is one of the many area annual events that has found a place online in the face of the COVID-19 pandemic.

The Writers' Rooms' I.O.W.A. book festival, in its sixth season, goes online in 2020 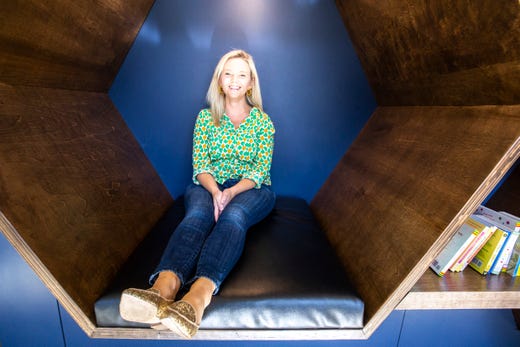 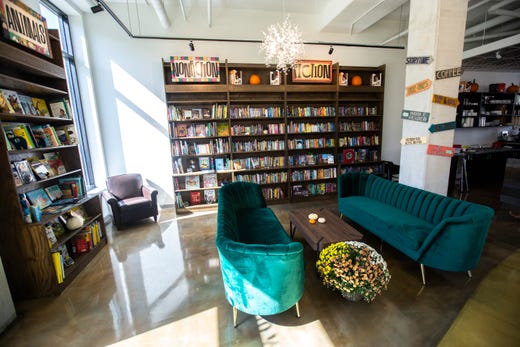 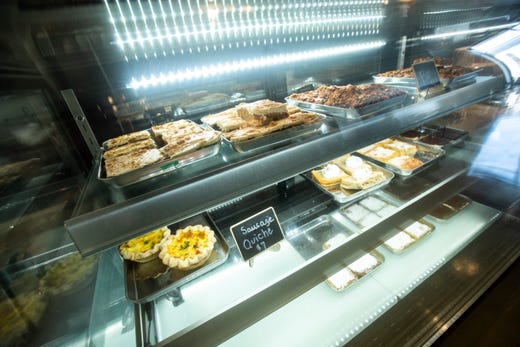 A beam of light casts on a section of books near a seating area at Sidekick Coffee & Books, Thursday, Sept., 26, 2019, at 1310 1/2 Melrose Avenue in University Heights, Iowa. Joseph Cress/Iowa City Press-Citizen
Fullscreen 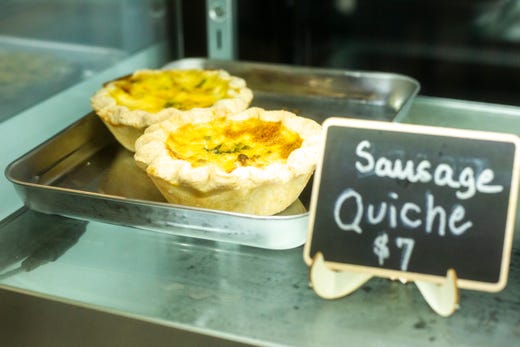 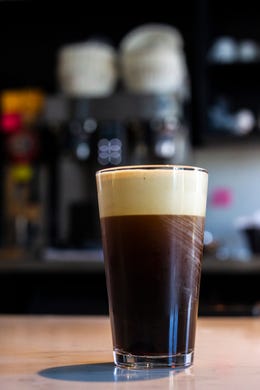 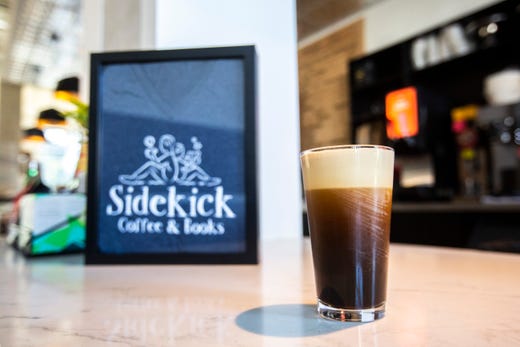 Erin Casey learned a lot running a writing festival last year and, despite some of 2020's curveballs, many of those lessons still apply. Figuring out how best to move events online was the tricky part.

“I think the biggest issue we had was figuring out what platform we wanted to host the event on," Casey, The Writers' Rooms' executive director, told the Press-Citizen. "We already had a physical location to do it  — the Cedar Rapids Public Library; when we talked about putting it online, they were pretty supportive.”

The Writers' Rooms' I.O.W.A. book festival is one of the many annual events that has found a place online in the face of the ongoing COVID-19 pandemic.

Last year, the Cedar Rapids event celebrated its fifth year while also changing hands, shifting from the original handful of organizers to The Writers' Rooms', an organization focused on helping fledgling writers.

I.O.W.A. stands for "Imagine Other Worlds with Authors," and the event's traditionally been focused on bringing indie authors to interested locals.

“I think we decided around June that we were going to switch to virtual," Casey said. "So many other events had been put on hold or moved to the following year that we didn’t want to risk bringing all the authors here in person."

The move to a digital platform allowed organizers to schedule a full week of events. Monday through Friday this week, local bookstores will be featured in pre-events.

“I think everybody’s going to do something a little different," Casey said of what the bookstore's pre-events will look like. "We’ll have 15- to 20-minute videos about each of the stores — some of them are planning to do a tour of their store, others will talk about the programs they have to offer."

More: Iowa City Public Library moves toward reopening, getting bookmobile back out on the road

Included in these short features are videos from Sidekick Coffee and Books, which will broadcast on Thursday, and The Haunted Bookshop, which will air on Friday. The videos can be viewed at facebook.com/iaotherworlds at noon each day.

"The video is about 15-20 minutes and it talks a little bit about the story of Sidekick," said Katy Herbold, the owner of the shop that opened in University Heights last year. "I’m giving a tour — I’m hoping to reach some new people.”

As is the case with many other local bookstores, Sidekick has continued to limit itself to no-contact pick-up because of the pandemic. Because in-person browsing has been rare among small bookstores, this series of previews allow stores like Sidekick to show off their space and let the world know what services they're offering.

In Sidekick's case, the services previously included digital readings, which have been scaled back due to the start of the school year. Now, Herbold is looking into providing a walk-up window for coffee and has continued to add digital events to the shop's calendar.

Like the videos from bookstores, Casey says, those tuning in should expect each author video to be a little bit different.

“Some brought in a friend or family member to do a live interview with them — it’s really fun to hear the back-and-forth conversation," she said. "One of the authors actually (has an old church as her house) and she decided to do a tour of her home.”

Though the videos from the authors are pre-recorded, Casey said it was still very important to the spirit of the event that readers be able to interact with authors, so many of the authors will be interacting with the audience in the chat during their reading times.

Following blocks of readings, authors will participate in digitally streamed live panels, all of which will conclude at around 5 p.m. Saturday, before also running from 10 a.m. to 5 p.m. Sunday, with a new slate of authors and panels.

MORE: Getting through hard times with 10 days of 'The Epic of Gilgamesh'

As with other venues, the week will be an experimental one for Casey and her crew. But whatever happens, she hopes the week can at least come close to feeling the live event attendees are used to.

"Right now, it’s a really difficult time for everybody, but particularly for creative people who (usually have to) go out and showcase their materials," she said. "(And, on the audience side,) I wanted it to still feel like you were going to an event you were meeting an author."

A full schedule of events is available at TheWritersRooms.org/Iowa.