The breakfast burrito keeps people coming back for more.

Known for its breakfast burrito, this Des Moines restaurant is open 24 hours a day. It's a great option for late-night eats in the heart of the city. Enjoy traditional homemade Mexican favorites, including burritos and fajitas. 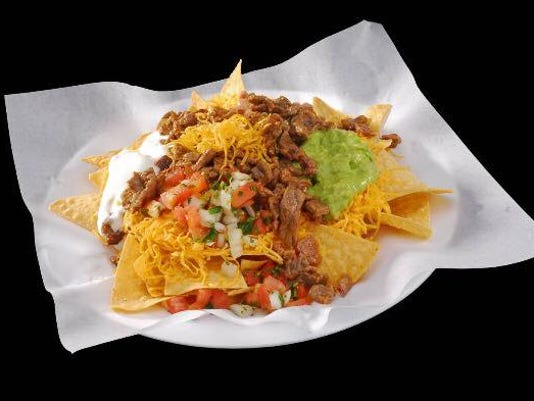 This Mexican restaurant offers a great variety of traditional and recognizable favorites. Crispy, homemade nachos smothered with melted cheese and spicy steak, freshly constructed tostadas with refried beans and assorted sizzling fajitas are just a few of the specialties served at this eatery on Keosauqua Way.

But the fact that it's open for 24 hours a day is just part of the reason for Lina's growing popularity. Everything on the menu is less than $10 and its breakfast menu is available around the clock.

Lina's Mexican Restaurant was named best 24-hour restaurant in the state of Iowa in a recent article on Delish.com, a recipe website for home cooks. Delish searched the local reviews from Yelp.com to determine that Lina's breakfast burritos ($4.99) and quesadillas topped with fresh, house-made salsa ($3.99 for plain cheese) are some of its customers' favorites.

Lina's was originally located on the south side of Des Moines for five years but it's been in its current location for just over three months. There are five other individually-owned locations in Nebraska and Kansas. 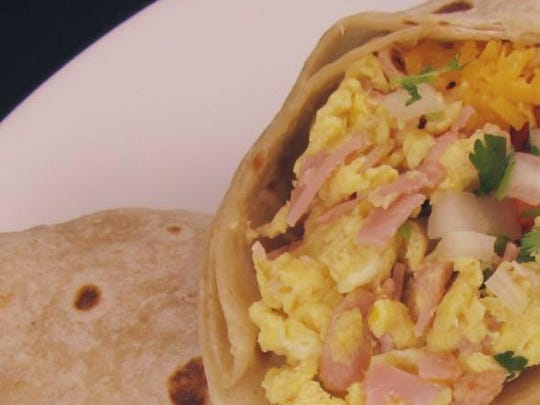 The owner of the Des Moines location, Clemente Diaz, 37, recommends the No. 20 chimichanga plate, served crispy and hot with rice, fresh pico de gallo and refried beans ($7.99). Everything on the menu is made in-house.

Related: This restaurant has the 'best cheap eats' in Iowa

Related: And the 'Best Food City' in the state of Iowa is...

Lina's boasts a full line of stuffed burritos and a children's menu is also available. Lina's serves soft drinks, including homemade horchata, and the full menu is available for takeout. 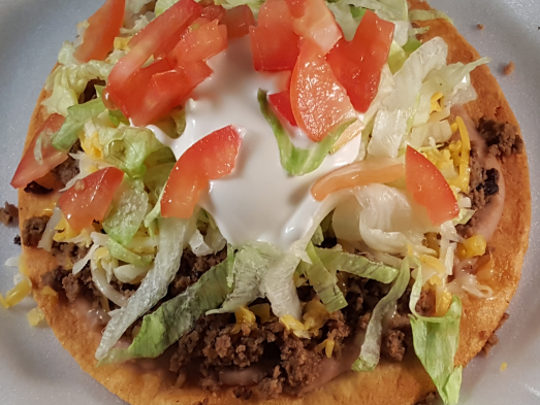