The Iowa Restaurant Association is now accepting nominations for its annual awards in restaurant and hospitality industries.

Chef's Gwen Page, Sean Wilson and Wade Thompson talk about the hard work it takes to live your dream. The Des Moines Register

If you have someone in your life who works for the restaurant and hospitality industry in Iowa, now is the time to nominate them for an upcoming award.

The public is invited to nominate outstanding people in Iowa’s restaurant and hospitality industry for any of these awards honors.

Benjamin Smart of Big Grove Brewery was named Restaurateur of the Year in 2018. (Photo: © Dana Damewood)

Winners will be recognized at the association’s annual Celebrating Excellence Hospitality Awards ceremony held in conjunction with its Hospitality Expo Nov. 18 at the Iowa Events Center in Des Moines.

Nominations will be accepted through Aug. 15.

Visit restaurantiowa.com/award-nominations to submit a nomination. 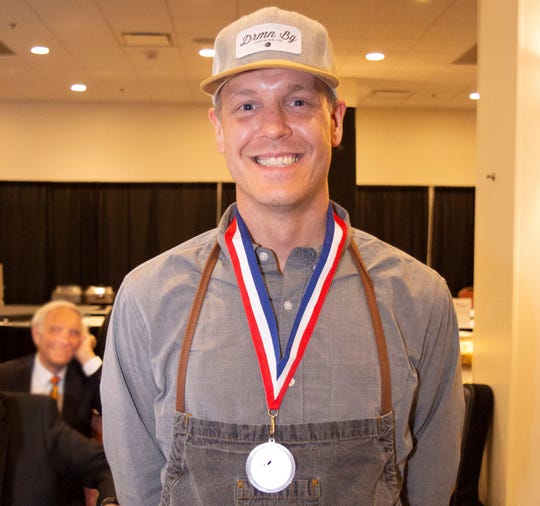 Chef Aaron Holt, Executive Chef/Co-General Manager of RoCA in Des Moines was named Chef of the Year in 2018. (Photo: Iowa Restaurant Association/Special to the Register) 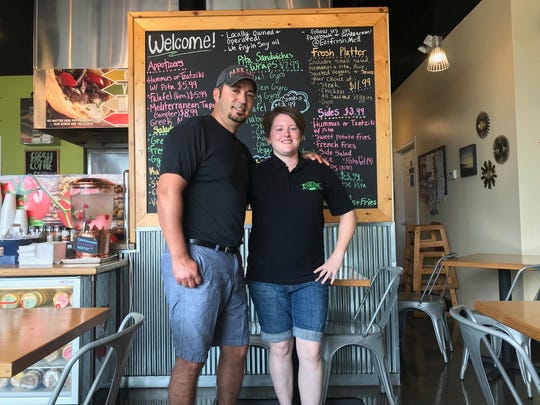 Reporters like Brian help take you behind the scenes. Support our work by subscribing today at DesMoinesRegister.com/Deal.