10 things we love about Des Moines in March

10 things we love about Des Moines in March, including the St. Patrick's day parade, Bubble Ball and WWE Raw.

10 things we love about Des Moines in March 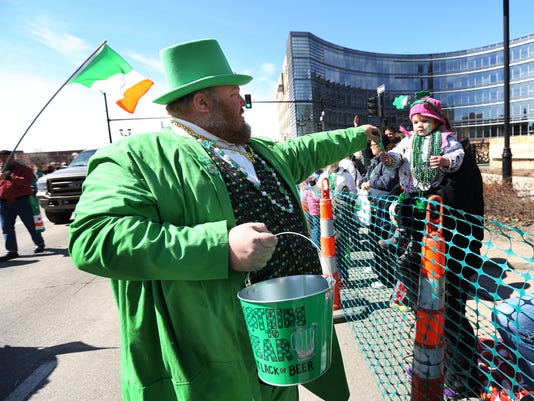