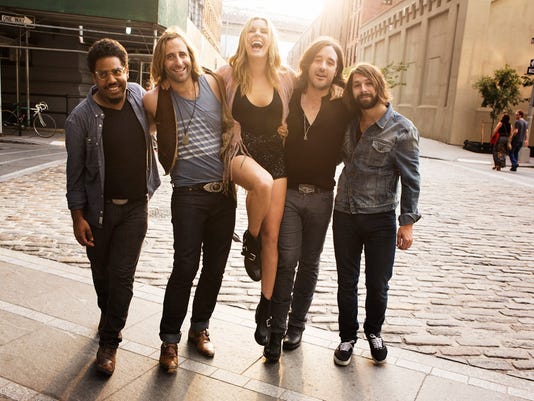 The Nitefall on the River series has added four new concerts to its summer season, most of them taking place at the Brenton Skating Plaza, rather than the regular Simon Estes Amphitheater.

Tickets to all four shows go on sale at 10 a.m. Friday at nitefalldsm.com.

Here's the lineup for Nitefall on the River so far. All acts are at Simon Estes Amphitheater unless otherwise noted