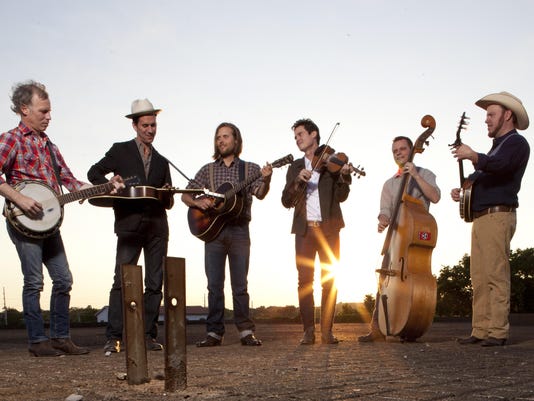 The Hinterland Music Festival, scheduled for Friday and Saturday, is relocating after heavy rains Tuesday night drove up water levels at Water Works Park. The festival will instead be held at the Avenue of the Saints Amphitheater in St. Charles, about half an hour south of Des Moines on Interstate 35 at 3357 St. Charles Road, St. Charles.

"That rain we had in June was the third largest rain Water Works said they'd ever got and it seems to be happening more and more often," Hinterland organizer Sam Summers said. "You just don't want to take a chance; things can get dangerous real fast."

Previously purchased tickets will be honored, though refunds are available through Ticketfly for those not wanting to make the drive. All purchased camping tickets will be refunded. The amphitheater has space for free tent camping only, but it will be on a first come availability. Parking is also now free.

This is the second major festival to have flooding problems at Water Works Park this summer. The River Bank Bash was canceled in June due to flooding, though it may be rescheduled for a later date.