These Iowa breweries are among America's fastest growing, experts say

The Brewers Association released earlier this week a list of the 50 fastest growing craft breweries in America.

These Iowa breweries are among America's fastest growing, experts say

Breweries are one group who stand to benefit from the new tax code as the excise tax is cut in half, from $7 per barrel to $3.50. Keg Creek had plans underway to expand but are excited to have the extra funds if needed.

A pair of Iowa craft breweries are raising a glass to being recognized among the fastest growing in the nation. 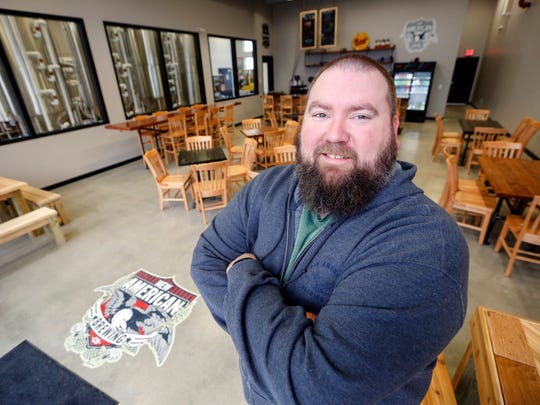 More: And the winning Iowa brew in this year's Beer Brackets is...

Flagship New American beers include the Freedom IPA, Independence Pale Ale and 1789 Porter. You can find the New American taproom at 1631 SW Main St. in Ankeny.

More: Who's raising a glass to the Republican tax law? Iowa's craft breweries. 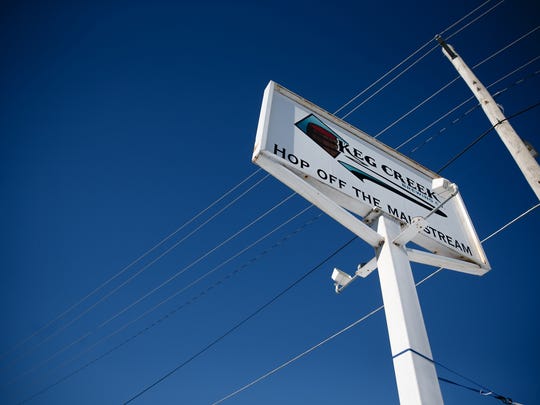 The new tax law cuts the excise tax on barrels of beer in half, from $7 to $3.50. Keg Creek Brewing had plans to expand their operation from their taproom seen here in Glenwood before but say the new law will give them more flexibility as they continue to grow on Wednesday, Jan. 17, 2018. (Photo: Brian Powers/The Register)

Keg Creek Brewing opened in southwest Iowa in 2011, brewing about 30 to 40 barrels a year. The brewery expanded operations to a new facility in 2017, producing roughly 1,500 barrels. Keg Creek told the Register earlier this year they plan to increase production anywhere from 50 to 100 percent in 2018.