The beloved songwriter announced Tuesday an impending retirement from touring.

Bob Seger's package of exclusive streaming debuts is topped off by a pair of classics from the Detroit musician's back catalog: "Against the Wind" and "Rock and Roll Never Forgets." 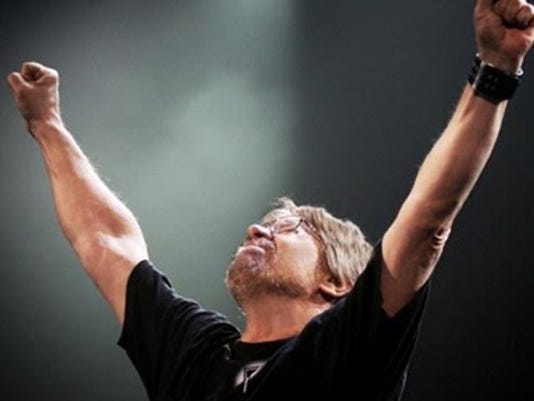 The acclaimed frontman of the Silver Bullet Band brings his final tour to Des Moines on Nov. 27, a Wells Fargo Arena show.

The tour kicks off Nov. 21 in Grand Rapids, Michigan, a news release said. Des Moines plans to be the third stop on Seger's farewell run. See a full list of dates below.

Seger initially planned to play Wells Fargo Arena in 2017, but the songwriter postponed his tour due to a back injury.

The 73-year-old Detroit songwriter's known for releasing time-tested rock numbers such as "Turn The Page," "Night Moves," "Hollywood Nights" and "Like A Rock."