'It's So Hard to Say Goodbye': Boyz II Men perform a medley of hits at Civic Center

'It's So Hard to Say Goodbye': Boyz II Men perform a medley of hits at Civic Center 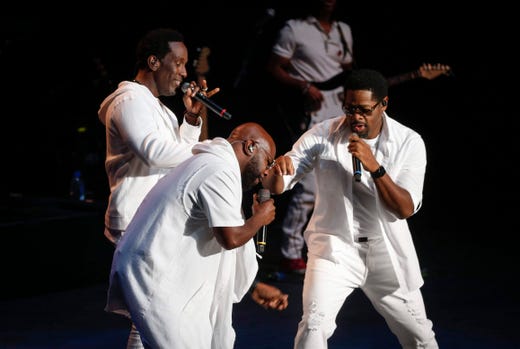 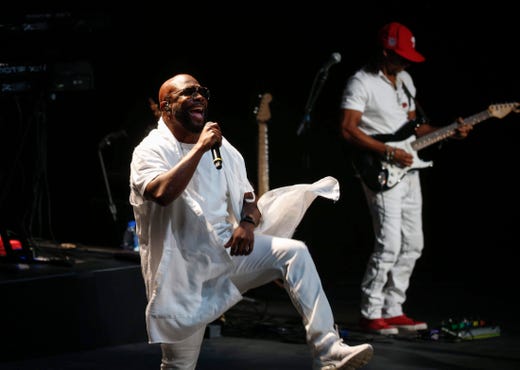 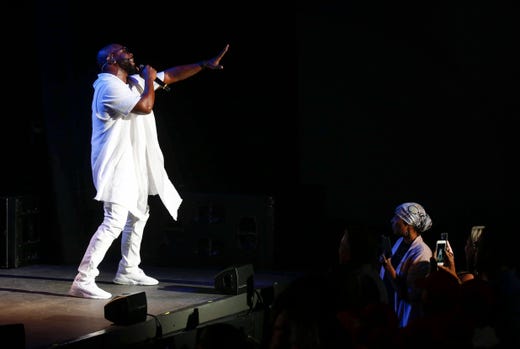 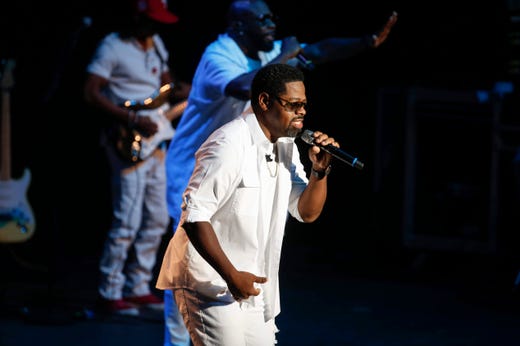 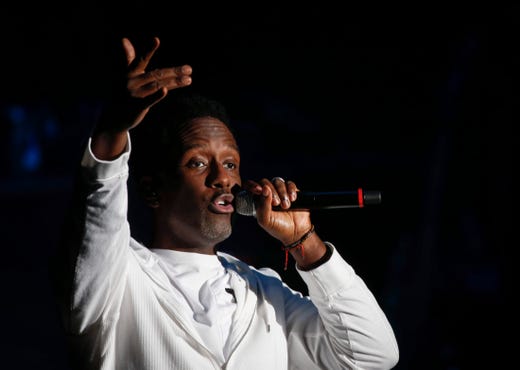 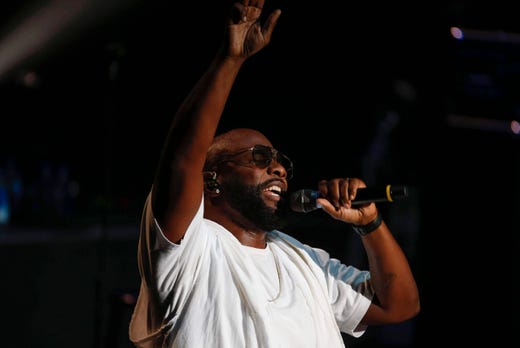 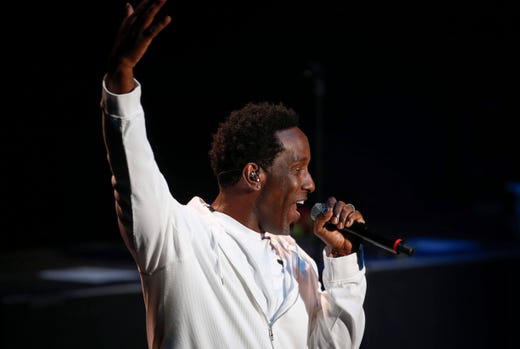 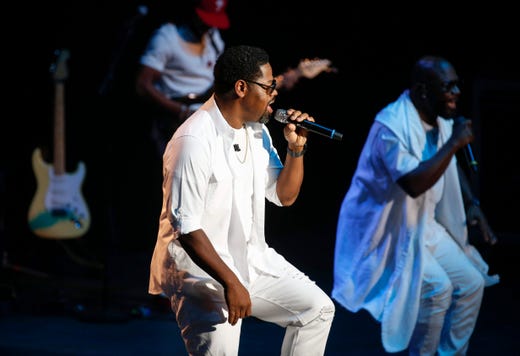 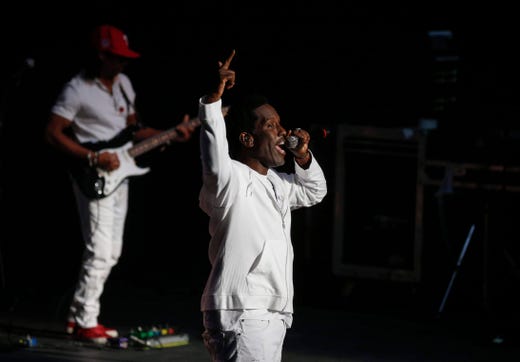 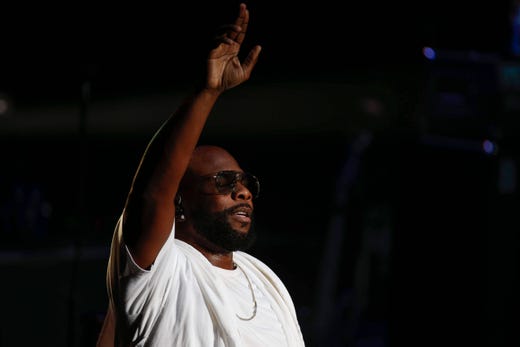 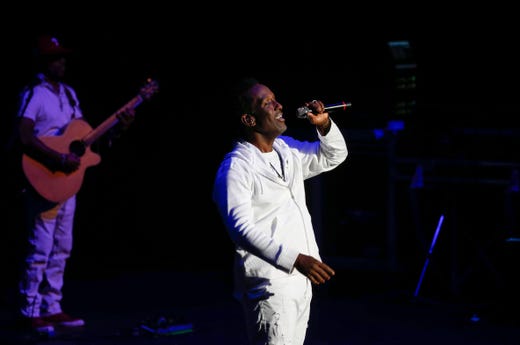 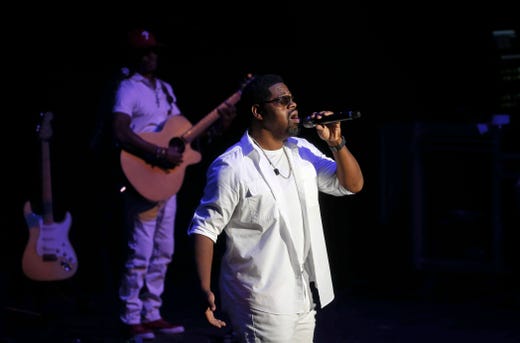 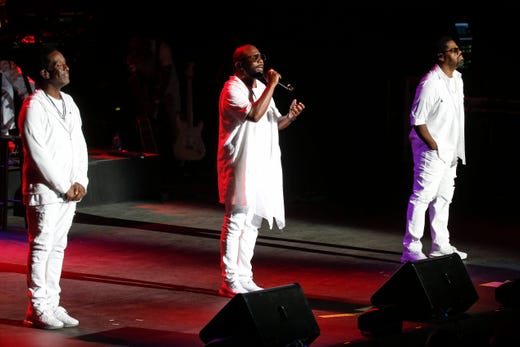 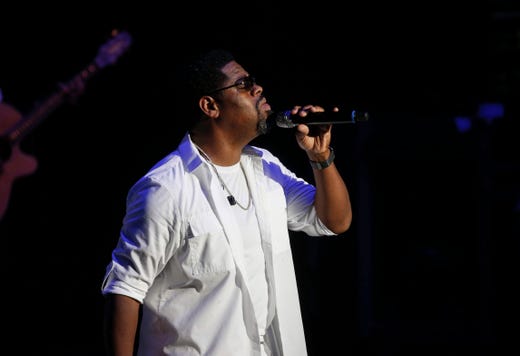 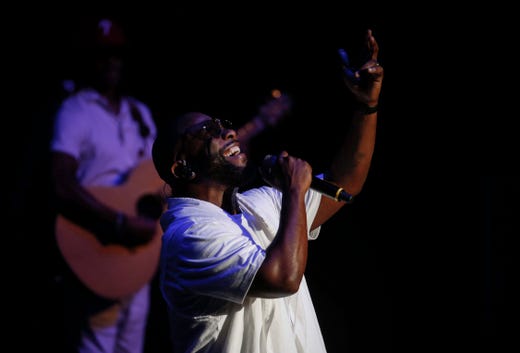 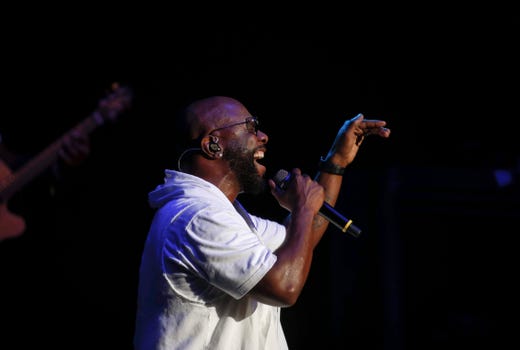 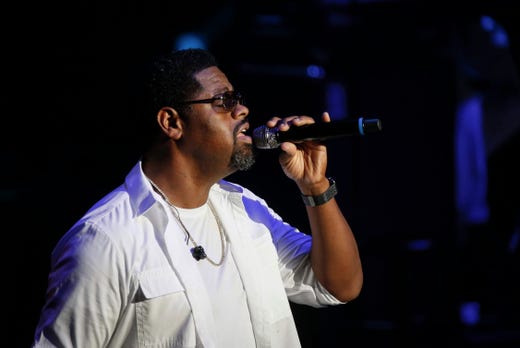 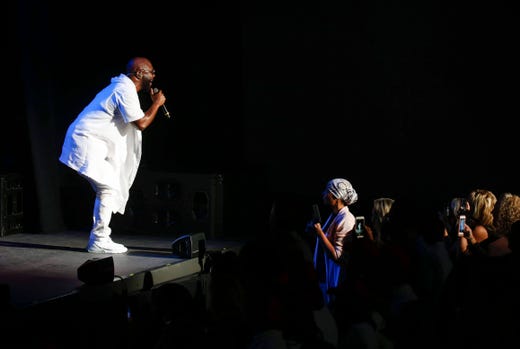 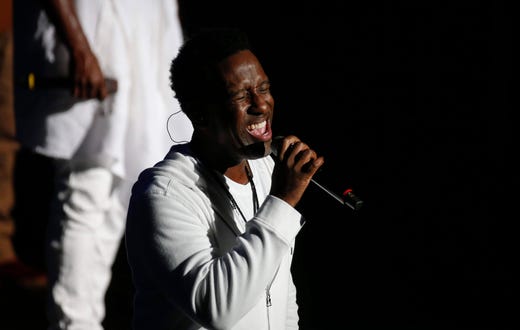 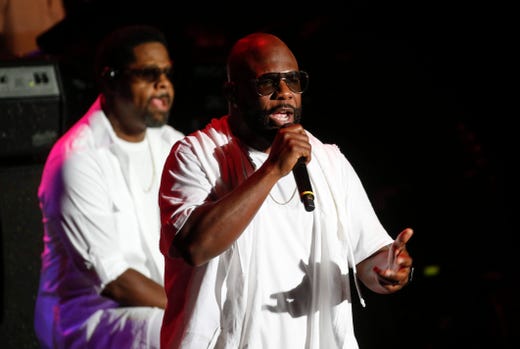 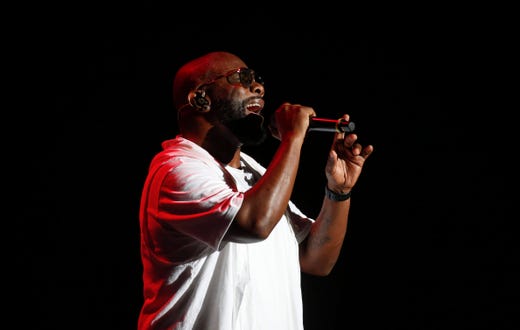 It's so hard to say goodbye to the best selling rhythm and blues group ever.

The stage set was simple. The band's wardrobe came from the "CooleyHighHarmony" album cover; it debuted April 30, 1991. Boyz II Men appeared on stage in an all-white ensemble. And that straightforward setting permitted most attention to focus on the Philly cats and their angelic voices and classic hits.

"MotownPhilly" from their debut album led off the evening, and 28 years on, the group's dance moves are as smooth as ever, and capable of eliciting a standing ovation.

For 1994's "On Bended Knee," each singer took a turn at the front of the stage as the crowd sang along and waved hands from side to side.

"If we knew we were going to get this much love, we should come back more often," Stockman said. "Your presence humbles us; we thank you so very much for being here for 28 years. By the way, if this is your first time watching us live, what took you so long?"

The singers kept up the retrospective vibe by praising each other.

"I've been around a lot of great singers in my career, but I confidently say that this man is one of the finest vocalists the world has ever seen," Stockman said of Wanya Morris. Morris called Boyz II Men "this man's brainchild," prompting a cheer for Nathan Morris, who in turn highlighted Stockman for having "one of the smoothest falsettos."

The trio kept the crowd in motion, holding up phone flashlights for one number and rocking back and forth on another. Wanya Morris danced and sang a cover of Lenny Kravitz's "Are You Gonna Go My Way" to add a rock 'n' roll vibe. And the group paid homage to The Beatles with "Come Together."

Nathan Morris took the mic to tell the fans about a big opportunity the group passed up back in the day.

"This song was brought to us by a record producer out of New York City. He was a lot older, we were a lot younger," Nathan said. "We didn't listen to old people because we didn't think it was fun. We told him to give the song to someone else because we had number one records and Grammys. He gave this song to a country group; six weeks later it was the number one record. To make matters worse they won (the) Grammy for that song. We recorded the song, and we're going to sing it how we should've (then)."

The song? "Amazed" by Lonestar.

More: Not the 'End of the Road': Boyz II Men's Nathan Morris gets candid ahead of Des Moines show

From there, it was mostly Boyz II Men classics that kept the audience on its feet continually. Fans received roses during "I'll Make Love To You."

Before "One Sweet Day," which in 1995 featured Mariah Carey, Nathan Morris said that song hasn't been featured much in their concerts. Fans sang Carey's parts of the song.

The finale, of course, was "End of the Road."