Elton John will perform in Des Moines in June

Tickets for the general public go on sale Oct. 18 at 10 a.m. at EltonJohn.com.

Elton John will perform in Des Moines in June

Elton John and Bernie Taupin meet Doug Weston at the Troubadour to play a concert which would launch John's career. USA TODAY

The singer has added a performance at Wells Fargo Arena next year to his current tour. 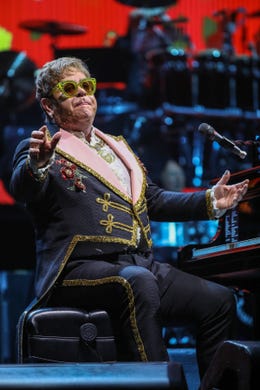 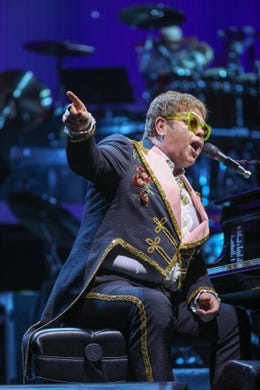 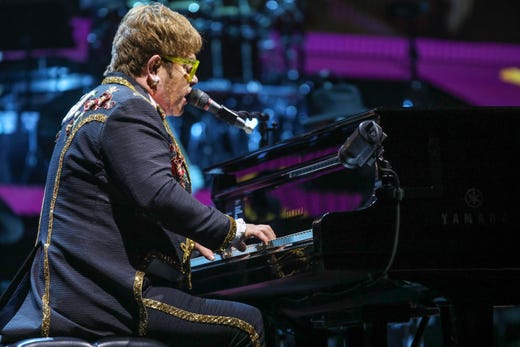 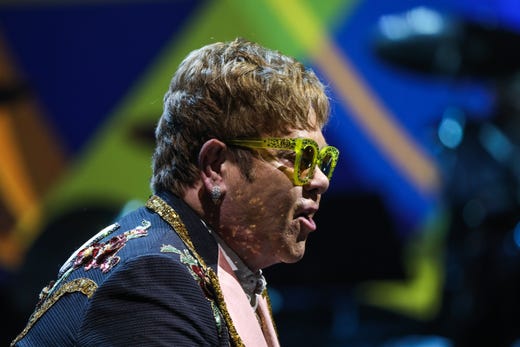 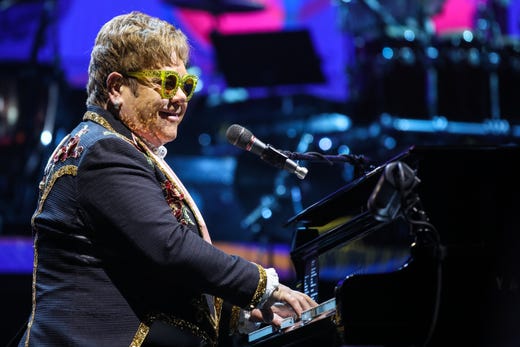 Tickets and VIP packages can be purchased at EltonJohn.com.

John last appeared in Des Moines in 2010 at Wells Fargo Arena. In 1973, he performed one of the most well-attended Iowa State Fair Grandstand shows in history, bringing an estimated 19,400 rock ‘n’ roll fans to the venue for his appearance.

John has one diamond, 38 platinum or multi-platinum, and 26 gold albums, over 50 Top 40 hits, and he has sold more than 300 million records worldwide, according to a news release from the tour.

"Candle in the Wind 1997" is the best-selling single in history, at 33 million copies.

Other classic hits include “Bennie and the Jets,” “Rocket Man” and “Tiny Dancer."

It's never too early to get ready for a show. Listen to some Elton John tracks on the playlist below: