'Lady Bird' could finally send Laurie Metcalf to the Oscars

The 'Roseanne' star is generating awards interest for her role opposite Saoirse Ronan as the exasperated mother of a teen.

'Lady Bird' could finally send Laurie Metcalf to the Oscars

From mother-daughter advice to her reaction to the Harvey Weinstein scandal, Laurie Metcalf opens up ahead of the release of 'Lady Bird.' 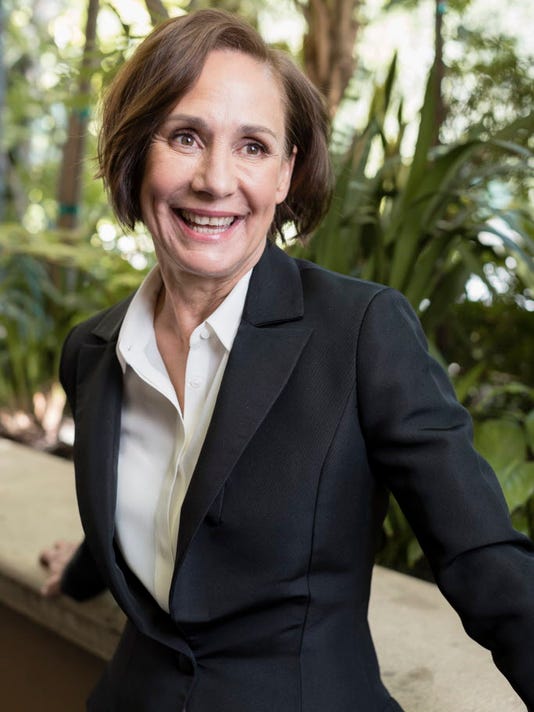 Laurie Metcalf, photographed Oct. 27 in Beverly Hills, could find herself in the Oscar race for 'Lady Bird.'(Photo: Marc Royce, special for USA TODAY)

Now comes strong Oscar predictions for Metcalf in Lady Bird (in theaters Friday in Los Angeles and New York, expanding through November) a triumphant coming-of-age film in which she plays Marion McPherson, the financially drained, perennially exasperated mother of a teenager (Saoirse Ronan) itching to spread her wings.

“I’ve had the most fantastic couple of years,” says Metcalf, 62, acknowledging she's a little gun-shy about the avalanche of attention coming her way. “When it rains it pours, I guess, right? There’s certainly no plan to it.” 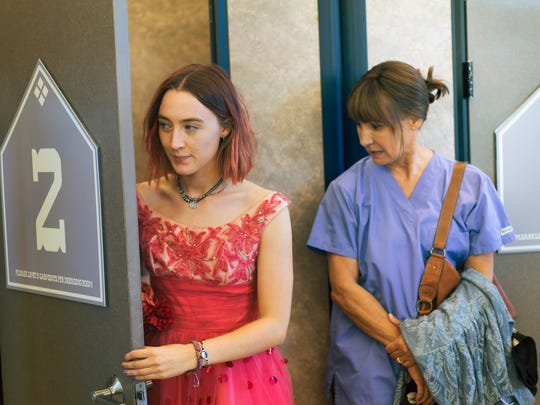 "Both of these characters are both right and both wrong," says Laurie Metcalf of the battling mother and daughter (Saoirse Ronan) in 'Lady Bird.' First-time director Greta Gerwig "just did a really delicate high wire job of writing that relationship. (Photo: Merie Wallace, A24)

With a stunning 100% fresh score on Rotten Tomatoes, critics have called the poignant film a “perfect” rendering of teenage wanderlust and the emotional minefields that parents traverse in preparing to send their children off into the world. USA TODAY’s Brian Truitt gave it ***½ stars (out of four).

Lady Bird marks actress/writer Greta Gerwig’s directorial debut, which places its cast in Sacramento in 2002. In 2017, the film remains a rarity in the industry: written by a woman, directed by a woman, starring two imperfect, nuanced women.

In most films, when a matriarch like Marion is depicted as cutting or cold, “you write that character off. You don’t see the other point of view," Metcalf says.

Just don't expect the acclaimed actress, who has earned raves in recent years for her work in projects like HBO's Getting On and Louis C.K.'s Horace and Pete, to be the peacemaker in real life.

“I’m the one who erupts and goes to 100 immediately. Short, bad temper,” she grins. “Big buttons all over that are easily found and pushed. So I’m a bad person to ask about how to calm a situation down. I need to remove myself immediately.”

When not on Broadway runs, Metcalf does "the mom thing” at home in Burbank, with her four children: Zoe Perry, 33 (Metcalf plays Sheldon Cooper's mom, Mary, in The Big Bang Theory, while Perry portrays a younger version of character in the prequel series Young Sheldon); Will, 23; Donovan, 17; and Mae, 12.

Laurie Metcalf and Saoirse Ronan star as mother and daughter in the critically acclaimed comedy.

Talking about the growing Harvey Weinstein scandal is unavoidable: During this interview, news keeps breaking on the sexual harassment and assault allegations hitting Hollywood.

"I'm hoping it's now a given that everybody's going to talk about it," Metcalf says. "I hope in every workplace, university, union, company that there can be a safe place to go to talk about it.

"It just has to end," she adds. "I would not have known where I could go back in the day. No idea."

Around Roseanne's hearth, viewers can expect Donald Trump's presidency to be baked into some of the new storylines. “It’s in there, you can’t not address it. But it’s really about the family," she says.

And in the reboot, the perennially struggling Jackie has a new outlook. "There’s a job in the picture that she likes," says Metcalf. "I don’t know how good she is at it. She tries to drag the family into it all the time.” 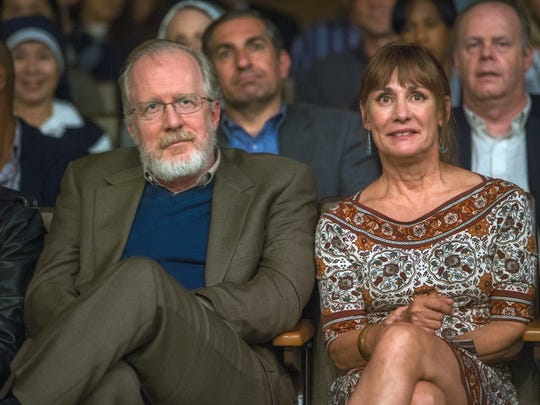