Oscars nominations 2018: Not so white, but Latinos and Asians are missing

Oscars nominations 2018: Not so white, but Latinos and Asians are missing

See who made the Academy's short list for actress and actor in a leading role.

For the second year in a row, the Academy Awards avoided an #OscarsSoWhite scandal.

This year, the Oscars are definitely not all white, thanks to acting nominations for Mudbound's Mary J. Blige, The Shape of Water's Octavia Spencer, Get Out's Daniel Kaluuya and a surprise nomination for Roman J. Israel, Esq.'s Denzel Washington.

Washington is an Academy favorite (with eight acting nominations and two wins), but the film seemed to have been lagging with audiences and Oscar voters.

There's also a directing nod for Mexican filmmaker Guillermo del Toro for The Shape of Water, which led the nominations with 13 nods this year, and directing and screenwriting nominations for Get Out's  Jordan Peele.

Related: 'The Shape of Water' leads with 13 nominations, including best picture

All of this is a sigh of relief for the Academy Awards. Last year, the Oscars were refreshingly diverse, with seven actors of color nominated and Moonlight, the low-budget wonder about the plight of a young black gay man, which ultimately took the best-picture prize.

Jordan Peele, who rose to fame with the comedy sketch show ‘Key and Peele,’ believes his future now lies in directing.

But the boon was preceded by two years of #OscarsSoWhite, a hashtag created in response to zero actors of color being nominated in the lead and supporting categories in both 2015 and 2016.

The Academy of Motion Picture Arts and Sciences has since focused on diversifying its membership, welcoming roughly 1,450 new members into its ranks in the span of two years and pledging to double female and minority membership by 2020.

More: Oscars were a better day for women in Hollywood

Also: The Oscars are better off without a James Franco nomination. Here's why

Still, there were missed opportunities. Mudbound, released by Netflix and directed by African-American filmmaker Dee Rees, failed to score a best-picture or director nomination.

And Asians and Latinos were shut out of acting categories completely. Hong Chau was snubbed for her role in Downsizing, a nomination many had assumed was a lock given the strength of her performance as a Vietnamese refugee. Latinos were so underserved by Hollywood in 2017 that no films with Latin stars were in contention for Oscar nominations at all.

Coco, Disney's critically beloved animated film drawing upon Mexican culture, is the strongest showing of representation for Latinos, earning a best-animated-feature nomination. The film, which has an all-Latino cast, has earned more than $656 million globally. 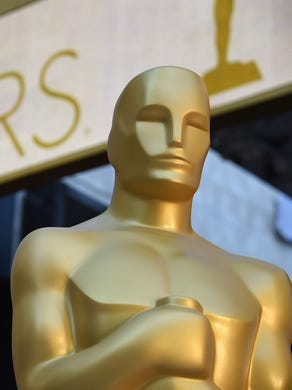 Best picture: 'Call Me By Your Name' AP
Fullscreen 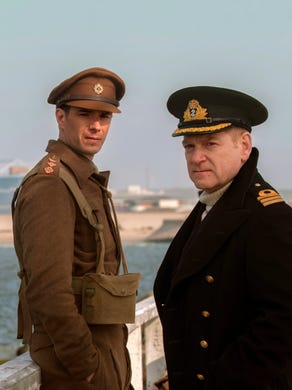 Best picture: ‘Get Out’ AP
Fullscreen 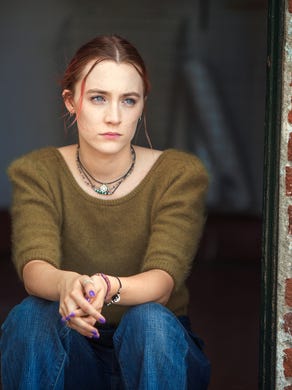 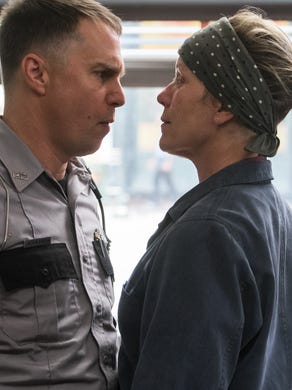 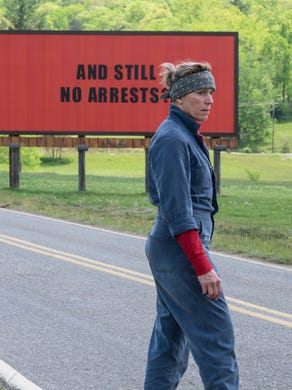 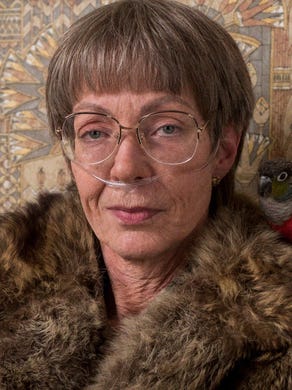 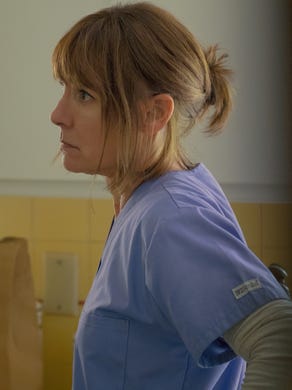 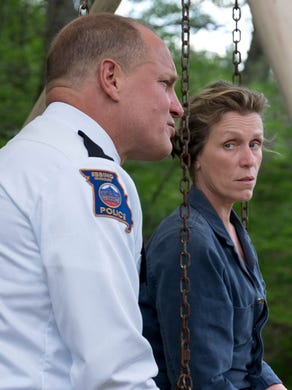 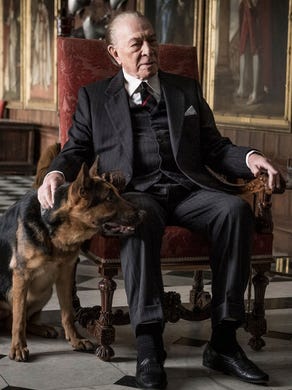