New owner plans to continue offering the same menu as the original owner. 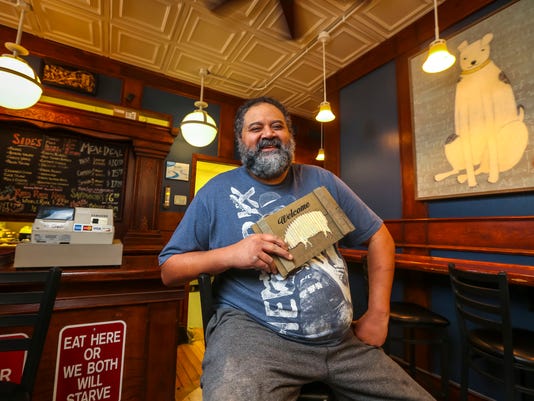 Woody’s Smoke Shack is back.

The popular Drake neighborhood barbecue restaurant will reopen this weekend.

Stephen “Stew” Stewart bought Woody’s, 2511 Cottage Grove Ave., last month and has been making some minor adjustments. Most notably, he moved the kitchen from the basement to the main floor.

Longtime Woody’s customers won’t notice many changes beyond some new artwork and a longer name — Woody’s Smoke Shack by Stew’s Que and Catering.

“Woody and I have the same flavor barbecue,” save for a few differences in seasonings, Stewart said.

An alumnus of nearby Roosevelt High School, Stewart, 46, owned a patent design company before graduating from the culinary program at Des Moines Area Community College two years ago. He participated in a culinary internship of sorts in France before becoming a chef with Edgewater retirement community in West Des Moines.

In his spare time, Stewart has been offering barbecue catering locally. 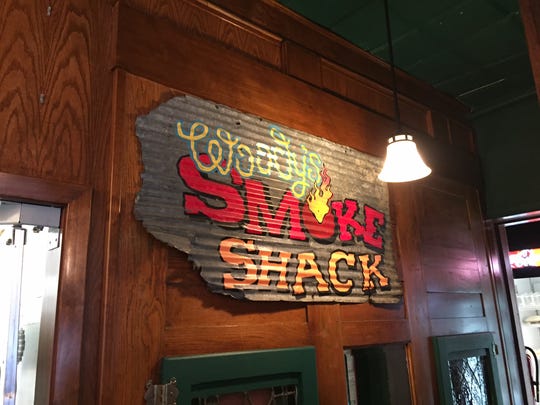 Steve “Woody” Wasson and his wife, Cheryl Wasson, sold the restaurant to Stewart after operating it for 10 years. The Wassons moved to Texas in August 2016 and Steve Wasson operated the restaurant from there.

He will incorporate some sauces that he learned to make in France and focus on fresh products, which provide "cleaner flavors," he said. 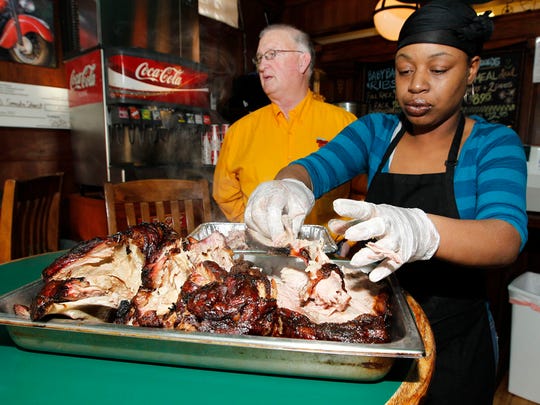 Stewart is planning a formal grand opening in mid-April.