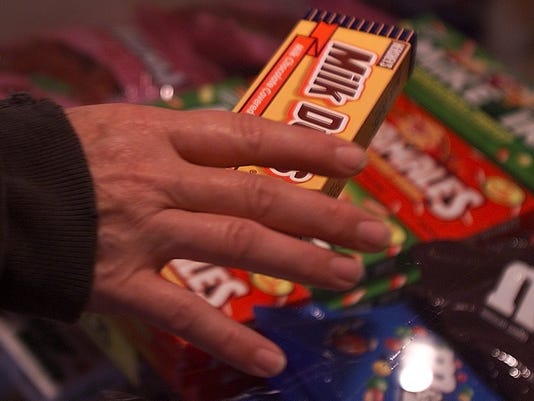 The company is in the early design stages, but it expects construction to begin in late summer. The theater should open in spring 2017.

Depending on the size and scope of the project, some of the land purchased by the company could be sold for additional development.

Fridley said the Waukee theater will feature amenities to compete with other theater chains that are adding comfortable seating and more food and drink options. “Everyone is doing something different in theaters now,” he said.

The Palms could include a “premiere, large-screen format,” but "all that needs to be worked out,” he said.

Fridley Theatres owns 22 movie theaters with about 100 screens in Iowa and Nebraska. The 41-year-old company recently renovated the Copper Creek Theatre in Pleasant Hill, adding wide leather rocking chairs. Fridley also is looking into remodeling its Springwood 9 theater in Ankeny. That project could include more comfortable seating and additional screens.

The Waukee location is in a growing area that will see new development with the opening of Grand Prairie Parkway, which extends south from University Avenue to a new interchange at Interstate Highway 80.

The proposed theater would be about seven miles from both the Cobblestone 9 theater in Urbandale and the Century 20 theater at Jordan Creek Town Center in West Des Moines.