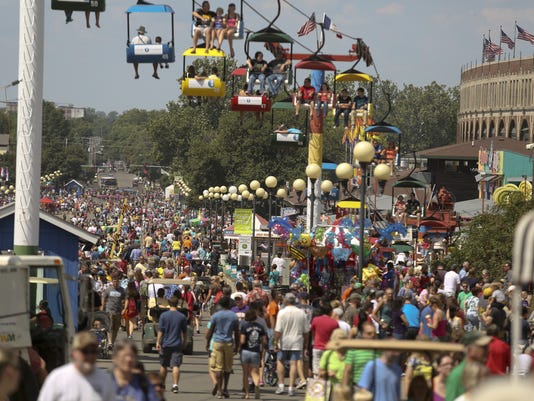 The Christian rock group Casting Crowns has been announced as the first headline act at the Grandstand for the 2015 Iowa State Fair.

Fair officials said today in a statement that the Grammy award-winning group will play a show on Aug. 13. The 2015 fair runs Aug. 13-23. Christian duo For King and Country will be the opening act.

Tickets will go on sale in the spring.