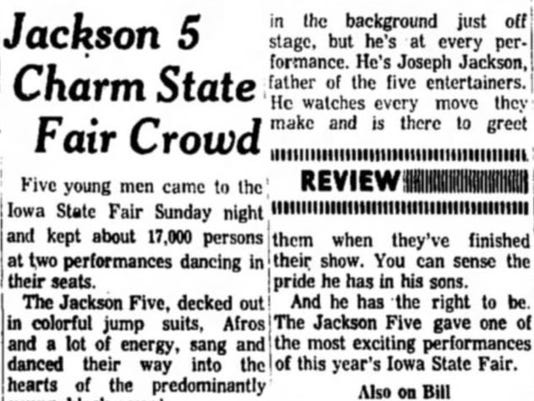 A clip from the review of the Jackson 5's 1971 Grandstand concert at the Iowa State Fair.(Photo: Des Moines Register)Buy Photo

EDITOR'S NOTE: This review, written by Lucia Herndon, originally ran in the Aug. 30, 1971, Des Moines Register, the day after the Jackson 5's show at the Iowa State Fair Grandstand. Their star power helped push 1971 into the top five of our rankings of Grandstand lineups since 1970. Little known fact about the Jackson's State Fair concert: It was on Michael Jackson's 13th birthday.

Five young men came to the Iowa State Fair Sunday night and kept about 17,000 persons at two performances dancing in their seats.

The Jackson Five, decked out in colorful jump suits, Afros and a lot of energy, sang and danced their way into the hearts of the predominantly young, black crowd.

Although each of the five had a chance to display their dexterity, the star of the show was Michael Jackson, lead singer and youngest of the five.

He even took time to explain the blues before launching into “Who’s Loving You,” one of the group’s first big sellers. And somehow, having this particular 12-year-old tell you he’s singing the blues is perfectly believable.

WORST TO FIRST: We ranked every Iowa State Fair Grandstand lineup since 1970

Jermaine Jackson also had his opportunity to display a very pleasing voice and performed “Bridge Over Troubled Waters” and “I Found that Girl.”

The five did many of their hits including “ABC,” “I’ll Be There,” “The Love You Save” and “Never Can Say Goodbye,” and the crowd squealed with delight at each song.

The group is backed by a drummer and organist – cousins of the Jackson brothers. They keep the talent in the family.

Not too many people may have noticed the man standing in the background just off stage, but he’s at every performance. He’s Joseph Jackson, father of the five entertainers. He watches every move they make and is there to greet them when they’ve finished their show. You can sense the pride he has in his sons.

And he has the right to be. The Jackson Five gave one of the most exciting performances of this year’s Iowa State Fair. 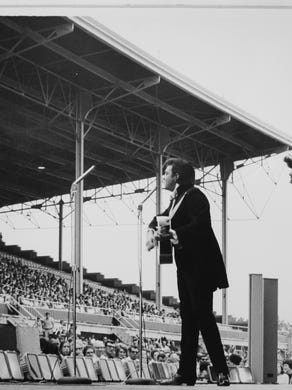 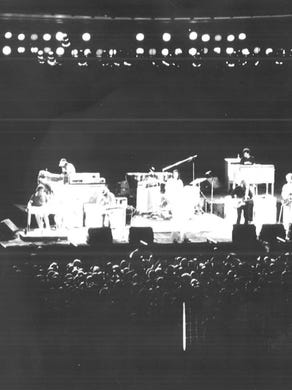 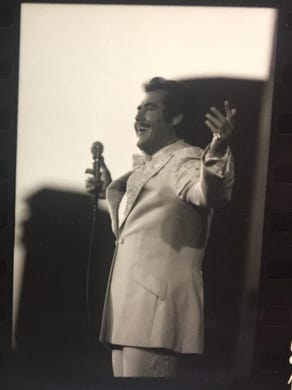 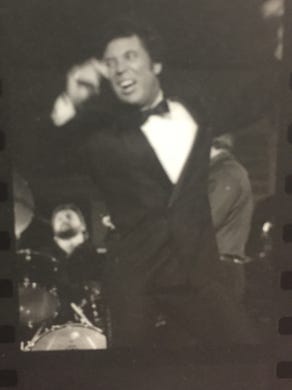 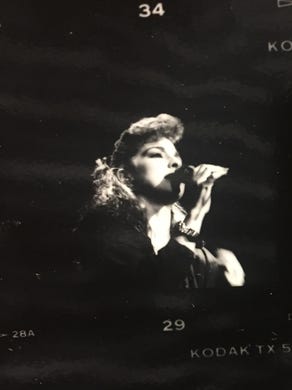 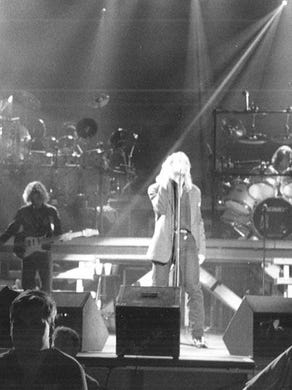 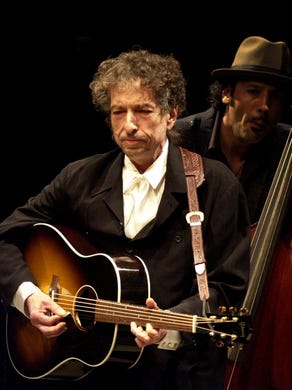 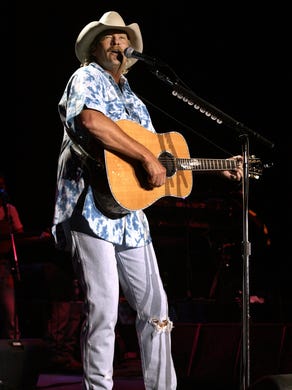 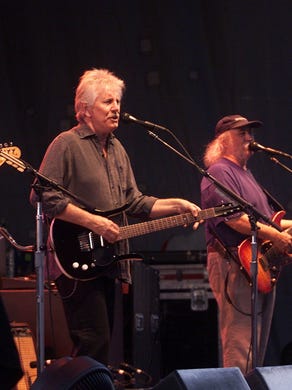 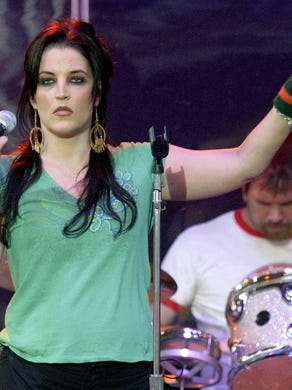 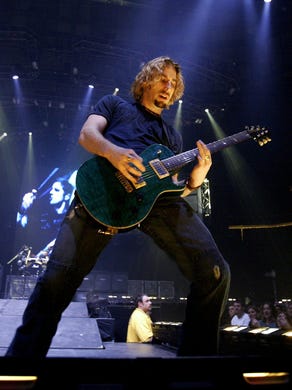 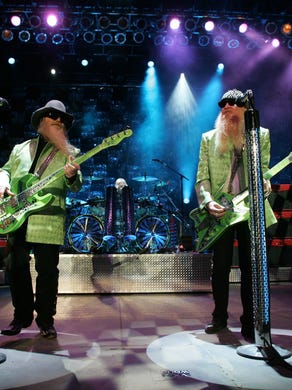 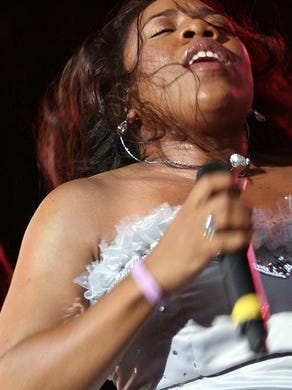 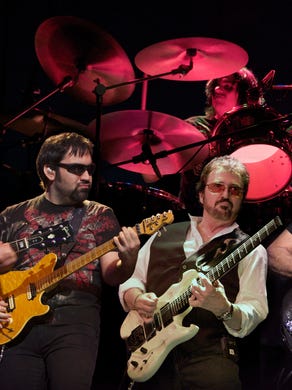 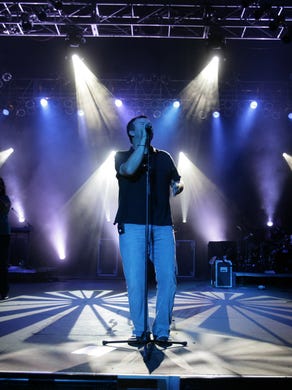 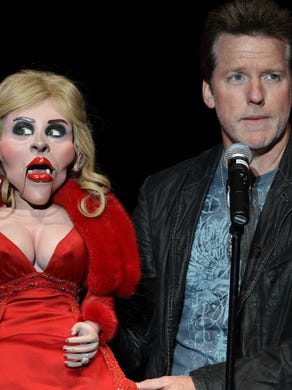 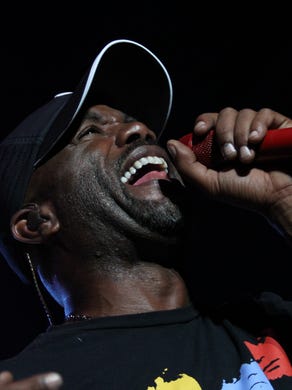 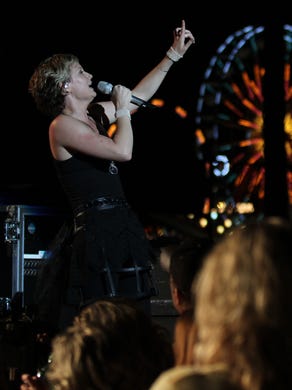 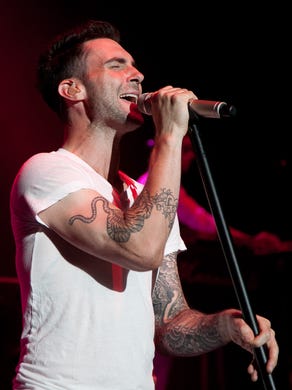 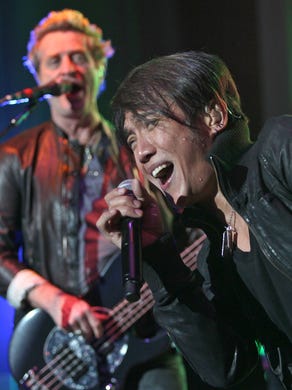 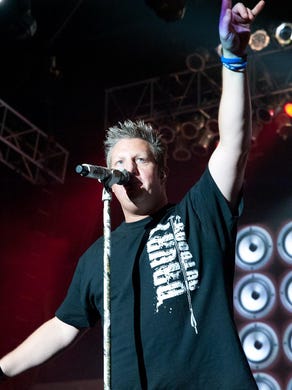 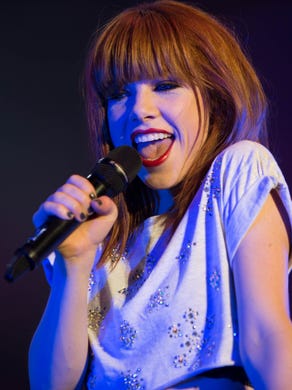 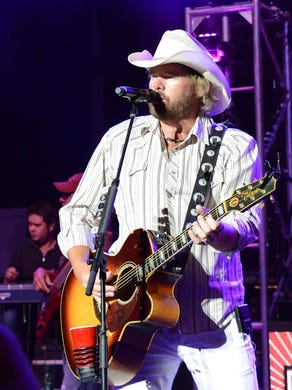 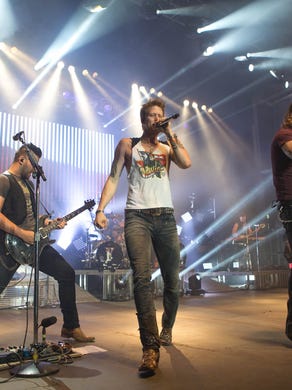 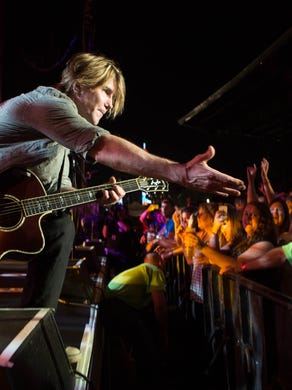 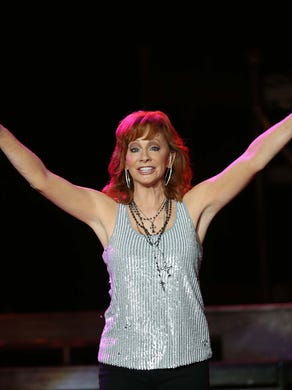 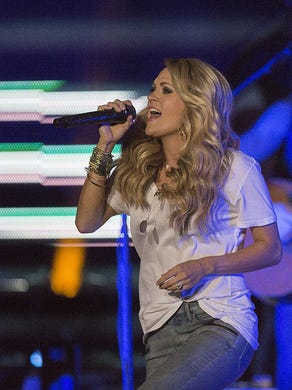 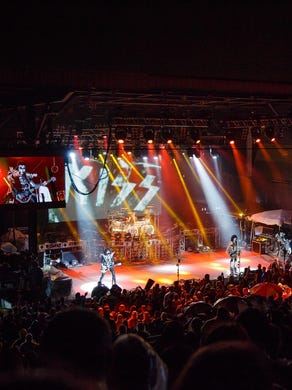 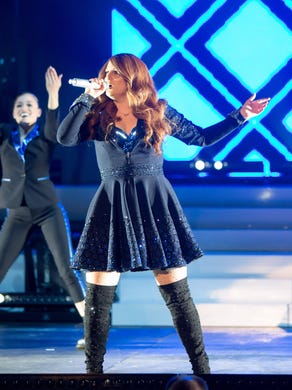