Iowa volleyball defeated Maryland, 3-1, during the Hawkeyes' final match at Carver-Hawkeye Arena before moving into Xtream Arena in Coralville.

"I told the team in the huddle: 'You will always be the team that won its final match inside Carver,' " first-year head coach Vicki Brown said after the 3-1 victory against the Maryland Terrapins.

The Hawkeyes got a final notch in the win column at Carver before they will start the 2020 season at the new, 5,100-seat, $50 million Xtream Arena in Coralville, just minutes from their current home. 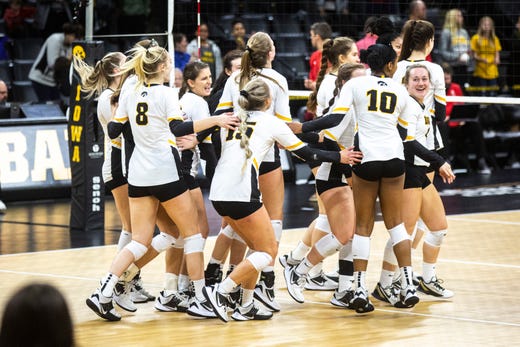 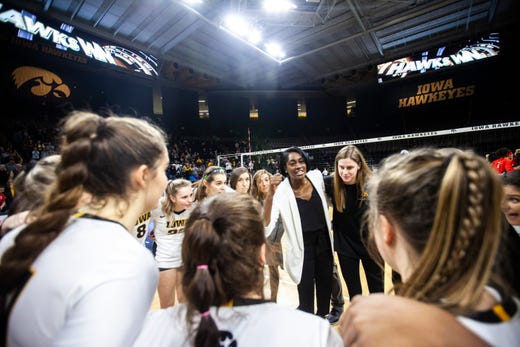 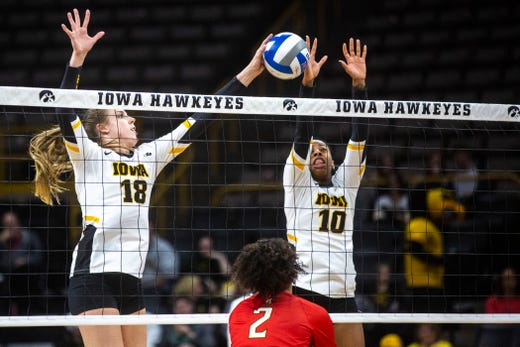 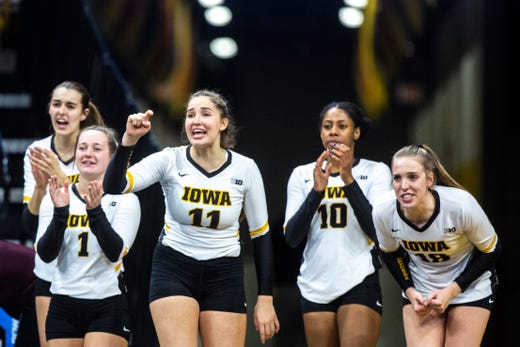 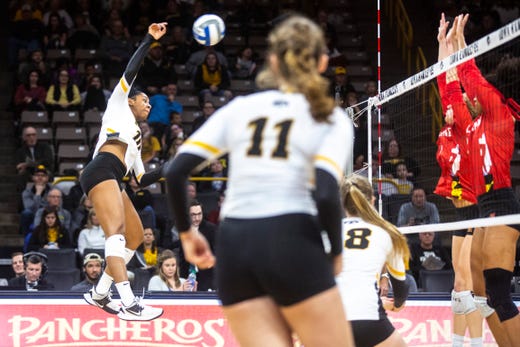 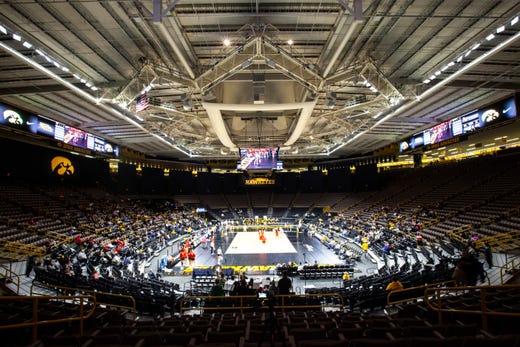 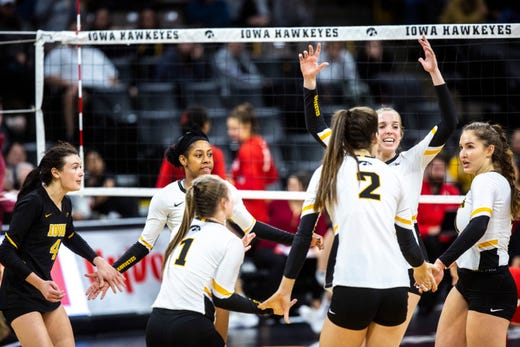 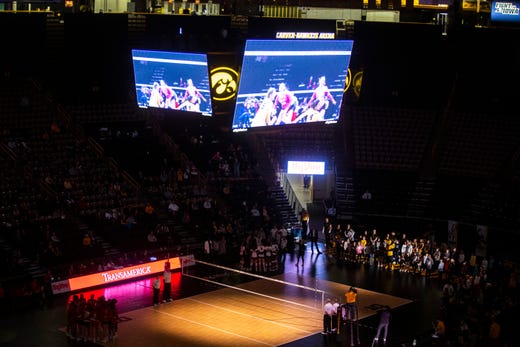 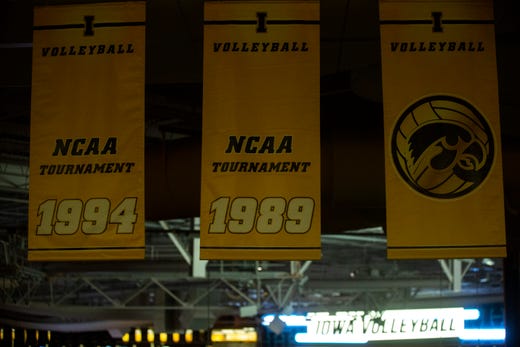 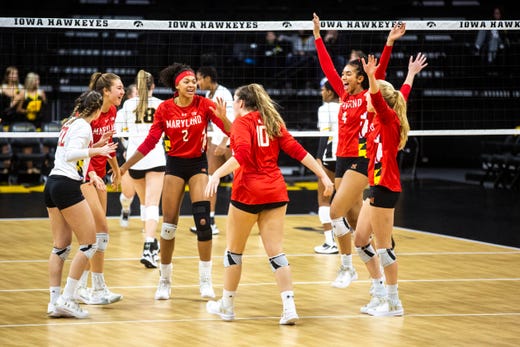 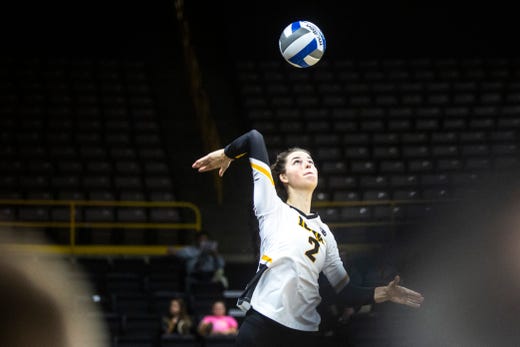 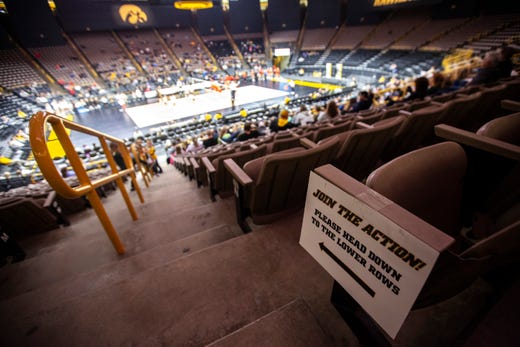 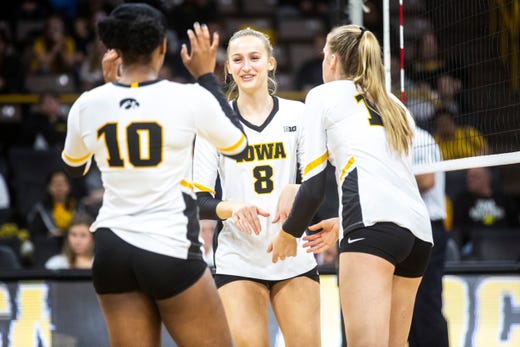 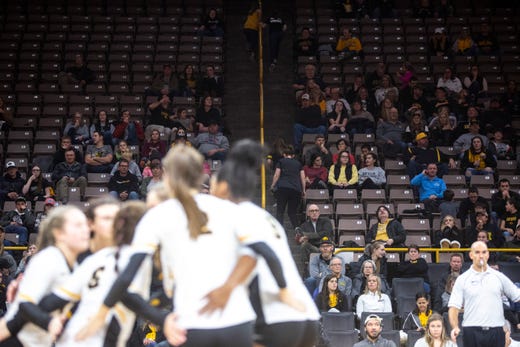 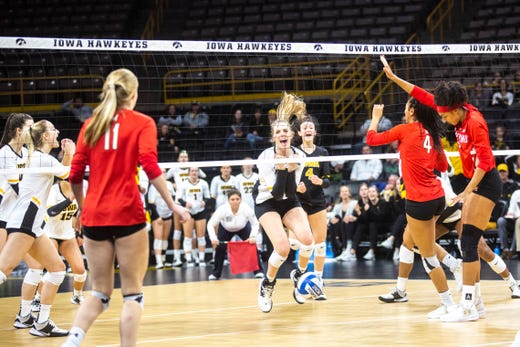 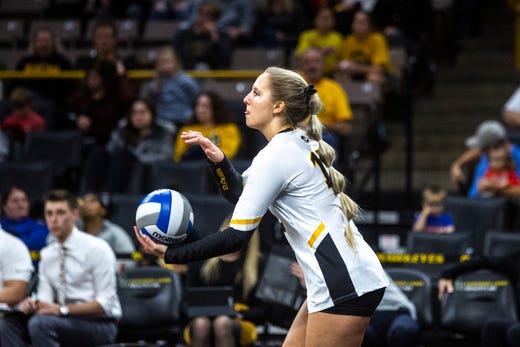 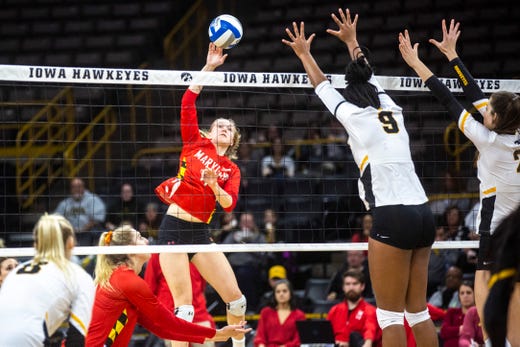 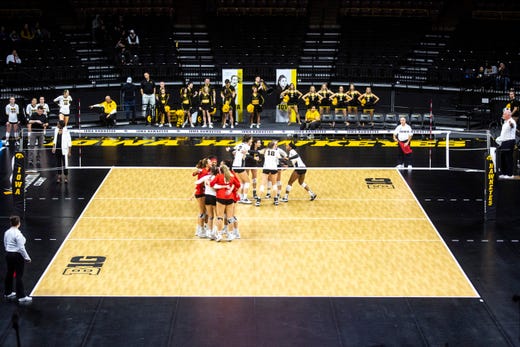 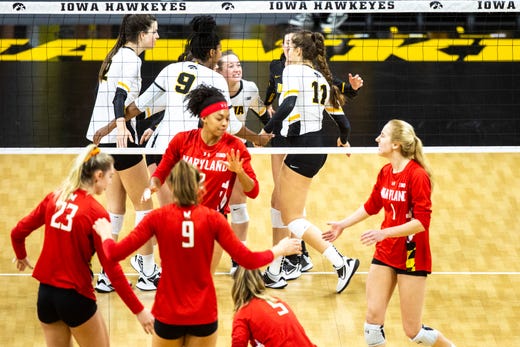 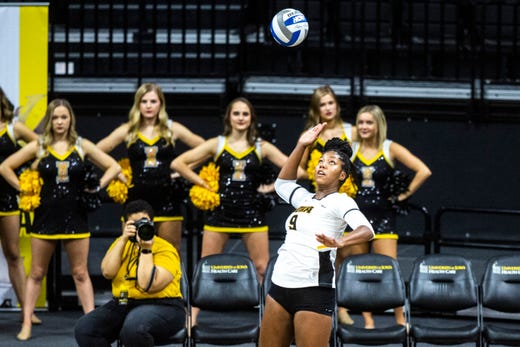 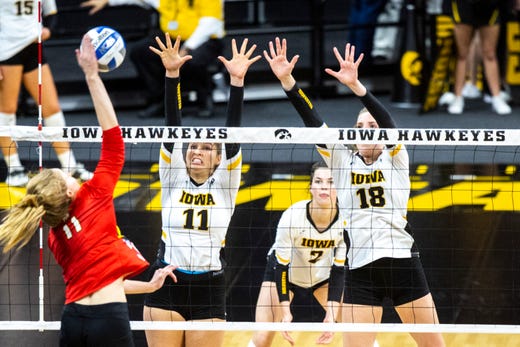 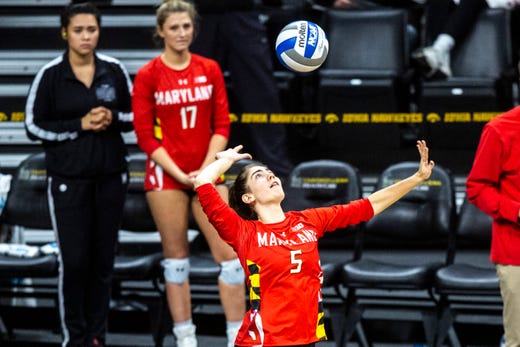 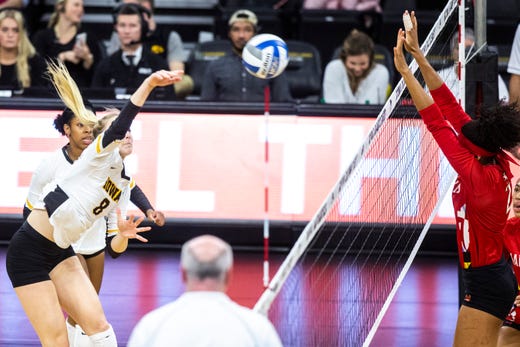 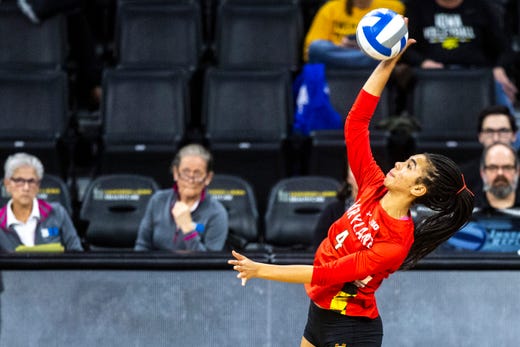 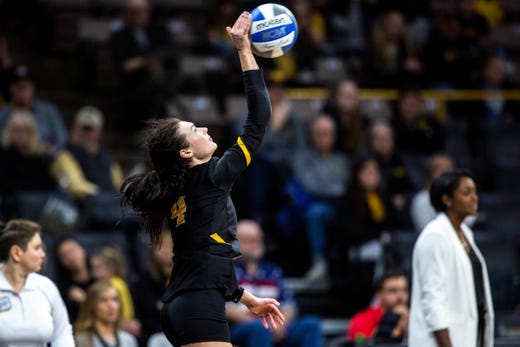 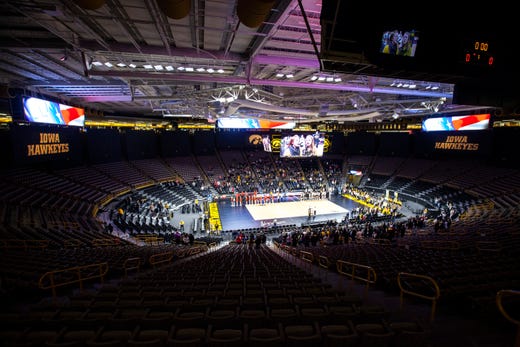 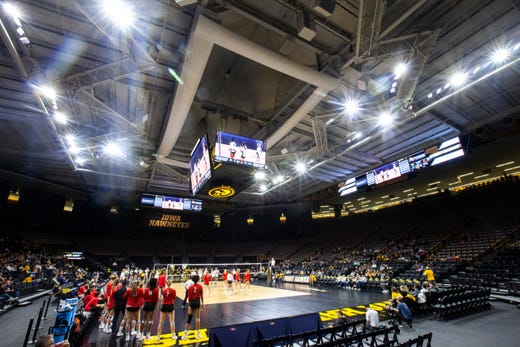 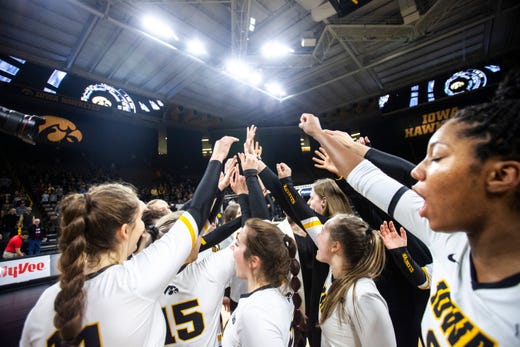 "I think it's really about maintaining perception," Brown said about the young team. "I think the biggest thing is just understanding that our team has lessons they have to learn in this season and then next season there will be new lessons to learn."

Planning for the arena — which will be home to University of Iowa volleyball as well as concerts and other shows — began in 2015. The facility will open in the fall of 2020.

"I think it will just offer something new for the community," Brown said. "I'm so happy our fans have stuck in with us, hung in there with us for the season, and I know they're excited and the one thing I keep hearing is 'We enjoy watching your team.' " 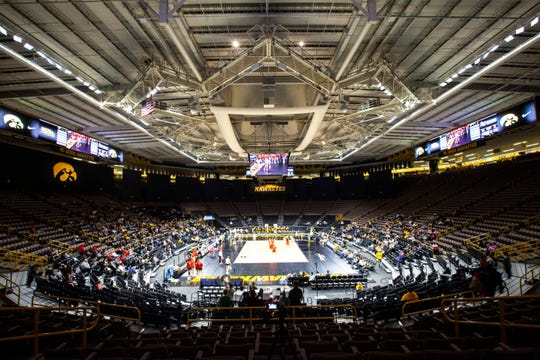 CONNECTTWEETLINKEDINCOMMENTEMAILMORE
Share your feedback to help improve our site experience!